The Writer's Journey strives to be inclusive, collaborate with an open mind, and aspires to build interpersonal relationships. every Writer's voice deserves to be heard.

Kind Testimonials
from clients and colleagues

'Daniella was a generous and kind commentator on my work during the two years of the Open University Masters degree we both undertook. She also gave me some excellent advice through the course's Workshop facility, and many of her suggestions were used by me in the final drafts of my work.'

Author, Teacher and Examiner of GCSE and A-Level English

'Daniella is a sensitive and accomplished writer, who I feel sure will be able to help many others on their own writing path.'

Visiting Professor at the University of Northampton, Fellow of the Higher Education Academy and Chair of the International Katherine Mansfield Society

'Daniella's critique of my work for my Creative Writing end of module assignment was invaluable. I was able to make changes to make it sit more realistically in sixteenth century Tudor England. Look forward to using her help hopefully next year.'

'Daniella provided me with a keen-eyed, sympathetic, and very useful critique of one of my creative writing assignments during my master's degree. Highly recommended.'

'Daniella’s professional, on the point and empathic critique has been enormously helpful as part of my MA in Creative Writing. She helped me with my short story ‘To the Left of the Frame’ as well as my first novel. She was encouraging and honest at the same time – a rare combination! Her input has been invaluable in the editing process of my work. I wholeheartedly recommend her for both critique and mentoring services.'

Editor of Makarelle Magazine and Author of Fluffy Psychopaths

'Daniella is a very passionate writer who thinks critically about her own work as well as others. She is a compassionate and deep thinker naturally, with a lot of life experience. Daniella is always very professional, always communicating clearly her intention and meaning. She works to the highest of standards always giving 100% and is an absolute joy to work with.'

'Daniella's input during the last two years has been invaluable. She has really assisted in enabling me to see my work from differing perspectives. Her suggestions regarding character development and plot enabled me, in no small measure, to develop further with my M.A in Creative Writing. I am so grateful that she was around to support and assist me with the writing of my novel, parts of which were submitted as TMAs. Thank you Daniella!'

'I recently received an MA in Creative Writing. I was helped considerably by Daniella who, on several occasions throughout the course, gave me valuable feedback on my major pieces of work. Not only was the feedback constructive and useful, it was particularly encouraging and supportive.  For example, for the first examination, I wrote a fictional piece about the disappearance of Amelia Earhart which I called Desperately Seeking Amelia.  Daniella wrote:  ‘All characters are well rounded and thought through.  I especially liked how you brought the professor back at the end where he was able to have his snipe at the Doctor.  (I had forgotten about the Professor up until this point and thought what you had done was an understated stroke of genius).’ I found these helpful and sound comments.

In the second workshop of the final year of the MA, Daniella commented on my short story about an awkward ménage a trois which I called The Book of Revelations.  She wrote: ‘I enjoyed reading and commenting on it. I know I’ve mentioned it several times, but I can’t get over how incredibly funny this was to read. It may be worth watching a clip of Beatrice and Benedict in Much Ado About Nothing arguing to get a taste of how funny it was to read. Brilliant work.’ The fact that she thought my work amusing, my whole raison d’etre for writing in the first place, was a real shot in the arm for me.

In the third workshop, Daniella sent me a critique of one of my favourite ‘Mr Lemon’ short stories: Mr Lemon’s Private Detective Agency. She wrote: As usual Ron, it was a joy to read this and there were some of the real ‘laugh out loud’ moments that are so characteristic of your work. A real pleasure and I think it will definitely work as a series of short stories for the EMA.

You can imagine what a fillip those words gave to me.  It wasn’t all sunshine and roses, however.  Daniella subtly pointed out where improvements could be made in each of my stories and I took these on board.  Her comments improved my work and I have no hesitation in recommending her as a person who will be able to help and support any budding writer.' 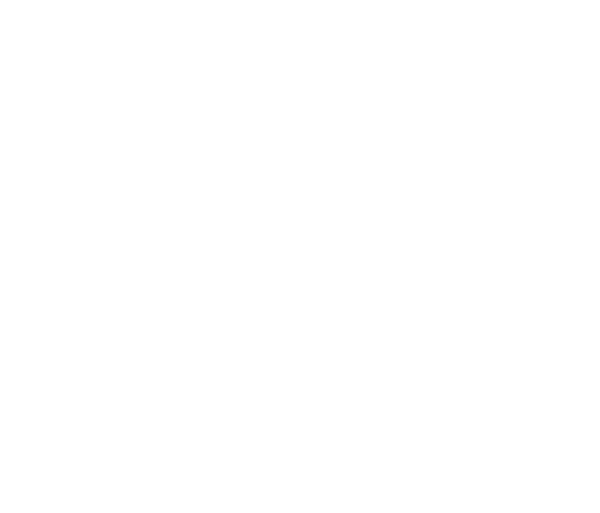 Send An EmailSay Hello By Phone